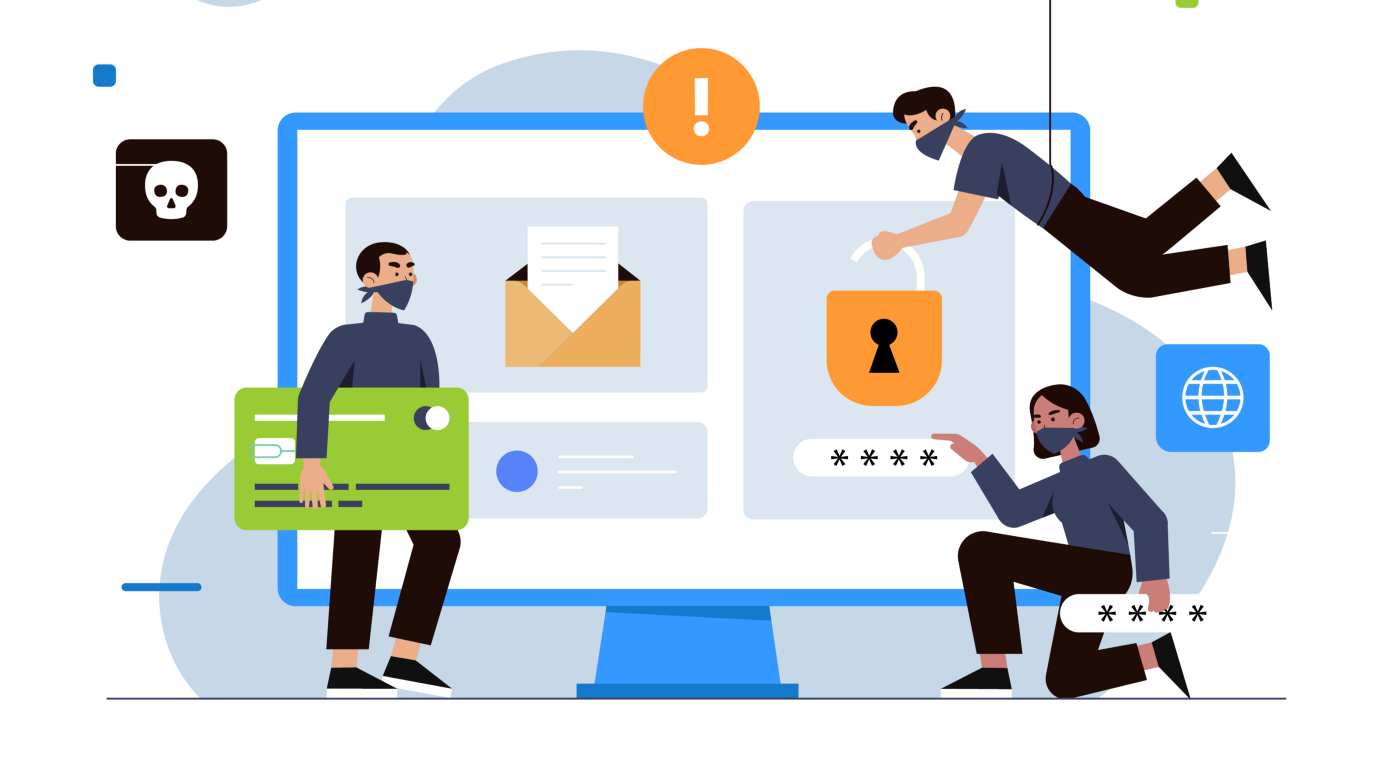 With unprecedented growth in online transactions, it is no surprise that online fraud has increased. One of the major malpractices is identity theft. In a country like India which is striding towards the number one position in online shopping, the rise in this kind of fraud cannot be overlooked. Accessing and retrieving personal information is a child’s play in an increasingly digitized country like India. With social media and the deep web or darknet getting more and more accessible to a larger population, the prevalence of identity theft is getting increasingly difficult to control.

Who can be the victims of Identity Theft?

Have you used your Credit or Debit card to shop online/POS? Have you paid the utility bills using your Card? Have you used UPI or other payment methods? In short, anyone who has used plastic money is in danger of identity theft.

Everyone who has shopped online or used any payment portal using their payment credentials is at risk of falling prey to synthetic identity theft. It is, in essence, stealing your identity i.e., impersonating you digitally, and riding on your credibility and creditworthiness. It is done by gathering data that confirms the identity like phone number, Aadhar card number, or PAN card number along with Bank Account number and utilising this data to impersonate and transact digitally. With widespread social media and the data captured by almost all websites, it is nearly impossible to stay completely private.

In a densely populated country like India, identity theft is spreading like a disease more due to

· Cyber security laws are in place but reporting and actual implementation of those laws is not easy in a developing country like ours.

· Data breach is increasingly difficult to prevent crime by identifying the perpetrators and isolating them.

· Also, the timeline that the entire fintech industry works, is very limited i.e., the journey of the card to merchant to verification or access control and back to the transaction approval takes just thirty seconds on average. This renders a very small window to our lenders but an easier getaway to the fraudsters. It, therefore, makes more sense to fortify defences at our end through our payment gateways.

· Usage of multi-layered security makes it a herculean task to track perpetrators while they on other hand enjoy accessibility from any corner which has internet.

It is an indisputable fact that digitization of the financial transactions in India has accelerated beyond what the experts forecasted. Part of it was contributed by the covid waves and the awareness of “cashless transactions and contactless delivery”. It can however not be denied that as the younger population of the country is swelling, we find a major part of the population turning net-savvy and preferring mobile transactions.

They demand seamless experience and connectivity through IoT. This has not only provided traction to digitization but has also enhanced the effectiveness of creating an antifraud and secure transactional environment to retain the credibility of the digitized transactions.

Role of FRM like Trident in Detection of fraud

The simple logic that Wibmo uses is that the more you know your customer, the more difficult it becomes for the fraudsters to impersonate you. E.g., while a person might impersonate another with a banker, it is almost impossible to impersonate him with his family. The difference lies in the fact that the family knows the person in question too well. This is the exact logic we use at Wibmo through our TRIDENT. In essence, the more you use our services, the more difficult it becomes for fraudsters to steal your identity.

Collecting various data points through ML or machine learning offers the most effective defence against identity theft. Based on the past patterns, the current transaction can be evaluated and analysed in a fraction of seconds, and thus the fraud detection and prevention can occur without increasing the transaction time. The continuous learning by the machine will only improve as the data points collected are only going to get the virtual persona of the customer more precise. The long-term utility and credibility that such a system can give to the issuer and acquirer are worth every penny spent and every effort taken.

Role of end-users in the detection of the fraud

There are few steps that you can take to reduce the risk as an end-user.

1. Take time to check the authenticity of the sites where you are planning to use the card. Do not simply click on the links sent over SMS or WhatsApp or mails offering you cashback or discount vouchers

2. Download the apps from a trusted origin and use that for repeat purchase rather than using links that might have been sent to you.

3. Never share the OTP, UPI pin, and other bank details. However, at times this has been reiterated it is surprising how even the educated crowd is taken in. Do not hesitate to change them in case you even suspect them having been compromised.

No one can deny that Identity theft is a very real threat but reducing our transactions fearing this is akin to not using roads fearing accidents. Neither is it fair to throw the onus of this onto the end-users or customers. The only sustainable and robust solution lies in fortifying our defences at the PG level.

Share this article:
The link has been Copied to clipboard! 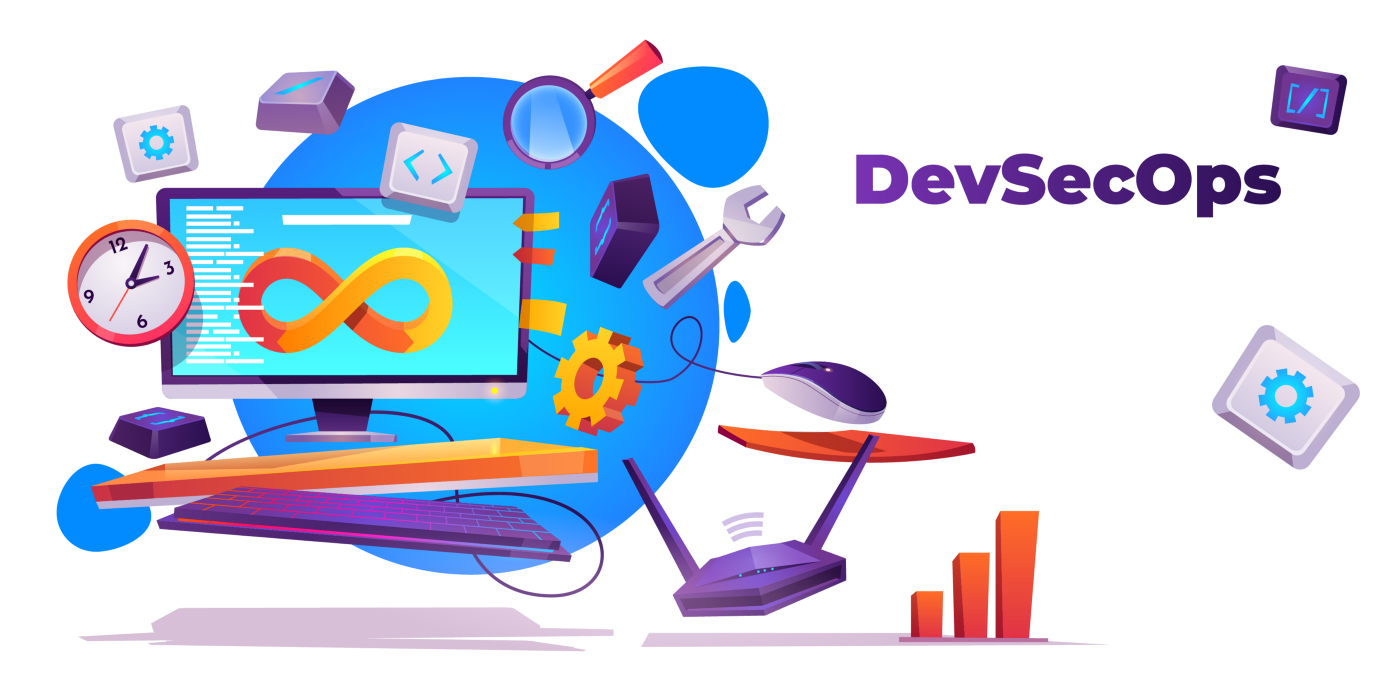 DevSecOps — A necessity in the current landscape 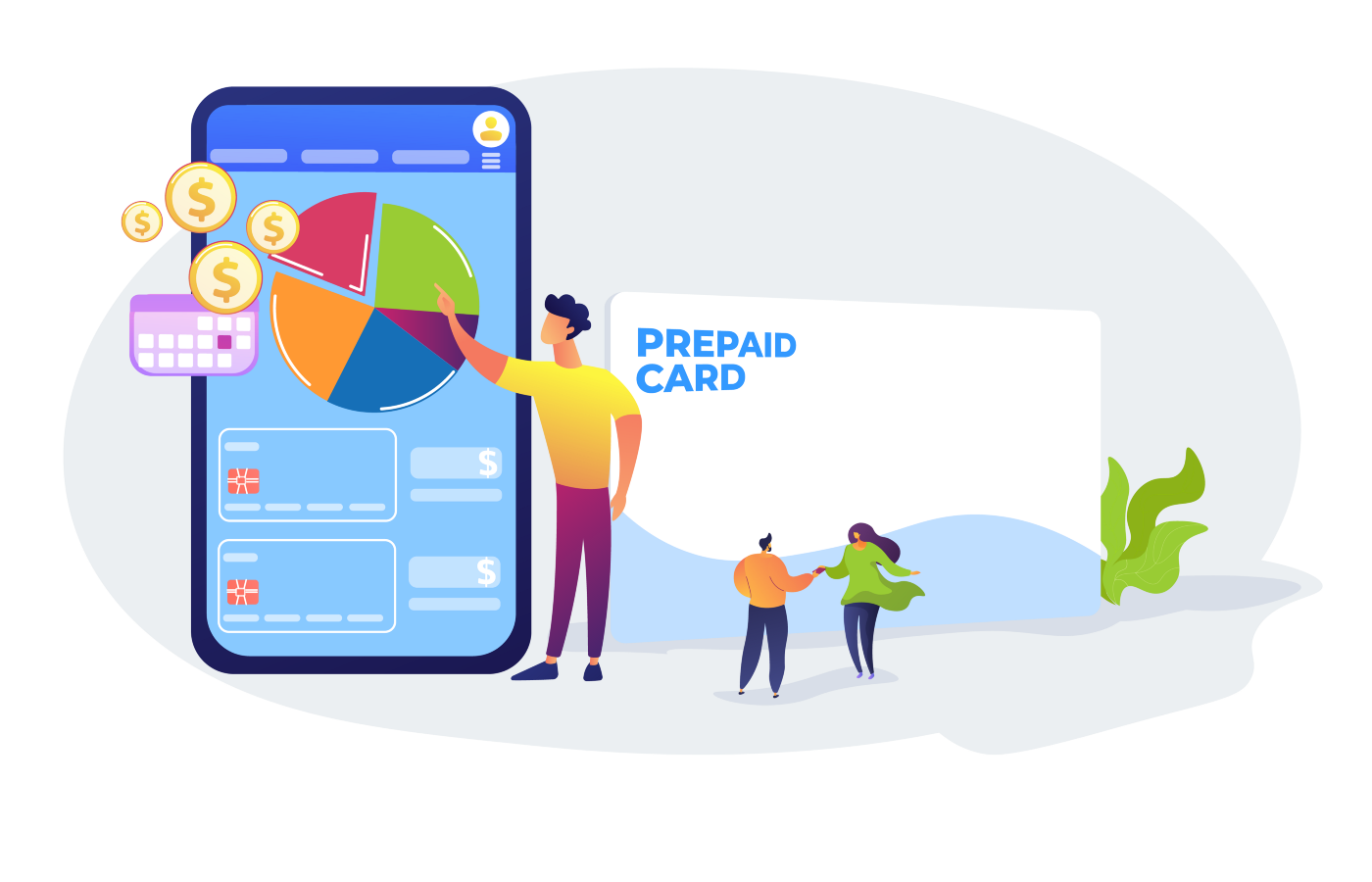 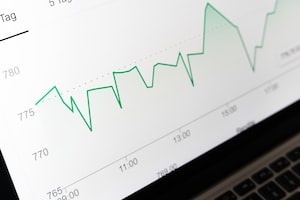 Data Analytics reshaping the fintech ecosystem; an innovation that revolutionized the way we transact 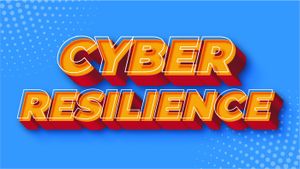 Why cultivated BFSIs are moving from Cyber Defense to Cyber Resilience 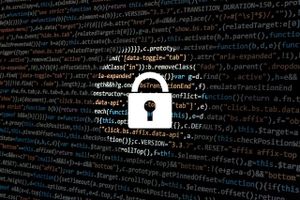 Prediction, Prevention, and Detection of Fraud Attempts, the key to faster payment processing

What is Risk-Based Authentication and why banks should implement it?

Get all the latest posts delivered straight to your inbox.
Press ESC to close.

Paytech Payments Industry Watch Financial Services Lending Decoding Fintech
You've successfully subscribed to The Capital
Great! Next, complete checkout to get full access to all premium content.
Error! Could not sign up. invalid link.
Welcome back! You've successfully signed in.
Error! Could not sign in. Please try again.
Success! Your account is fully activated, you now have access to all content.
Error! Stripe checkout failed.